Letters from the Director: USCA Reflections “Fight Back! Fight HIV!”

Titled “Fight Back! Fight HIV!” this year’s 22nd United States Conference on AIDS (USCA) presented an opportunity to highlight remarkable successes in our almost 40-year quest to reach an AIDS-free generation, and to share the latest research and treatment progress on topics such as perinatal infection, youth and adolescents with HIV, new technologies in drug development and drug discovery, and new trends tied to the opioid crisis.

As a representative from the NIH Office of AIDS Research (OAR) at this year’s USCA conference, I had the privilege to share the Mission and Future Directions for the NIH HIV/AIDS Research Program. I also had the opportunity to engage in a listening session with a diverse group of attendees representing various urban and rural communities from across the country including men and women of color, men who have sex with men (MSM), community leaders and influencers, religious groups, transgender advocates, and many young men and women positioned as the next generation of leaders in the fight against HIV. Many of these attendees have been involved since the inception of the OAR in 1988 when Congress authorized us to oversee and manage NIH’s HIV research; set priorities for the research agenda; and determine budgets for all NIH HIV/AIDS research. Today, OAR continues to establish scientific priorities and distribute funds to the many NIH Institutes and Centers that conduct and support HIV and HIV-related research.

Hearing from stakeholders at the conference was critical for our continued understanding of the HIV impact and needs of the communities hardest hit by the disease. This is a vital process for us to define the NIH research approach, determine research priorities, and to allocate and leverage available resources toward the most promising avenues of research.

The sustained U.S. commitment to HIV research has produced unprecedented scientific discovery and breakthroughs in just under four decades. The identification of the virus causing AIDS and the development of more than 30 antiretroviral medications (ART) have enabled people with HIV to live nearly full healthy lifespans. More than half of the world’s 37 million style="float: right; width: 350px; height: 175px;" now receive antiretroviral therapies (ARTs). These breakthroughs have yielded effective HIV prevention and treatment modalities such as Pre-exposure Prophylaxis (PrEP), which can be used by HIV negative individuals to protect themselves from acquiring the virus, and treatment as prevention (TasP) which –when taken as prescribed- leads style="float: right; width: 350px; height: 175px;" to reaching suppressed viral loads resulting in becoming undetectable for HIV. This concept of treatment as HIV prevention is known as Undetectable = Untransmittable (U=U) and its success is contingent on achieving and maintaining an undetectable viral load.

While we continue to push forward for new and even more effective discoveries such as HIV vaccines, we face a variety of challenges. For example:

I encourage you to read about the NIH HIV scientific research priorities and current research that is underway to develop new prevention tools, including a vaccine; develop therapies with increased safety and ease of use; address comorbidities of HIV; and work toward a cure for HIV and an end to the pandemic. 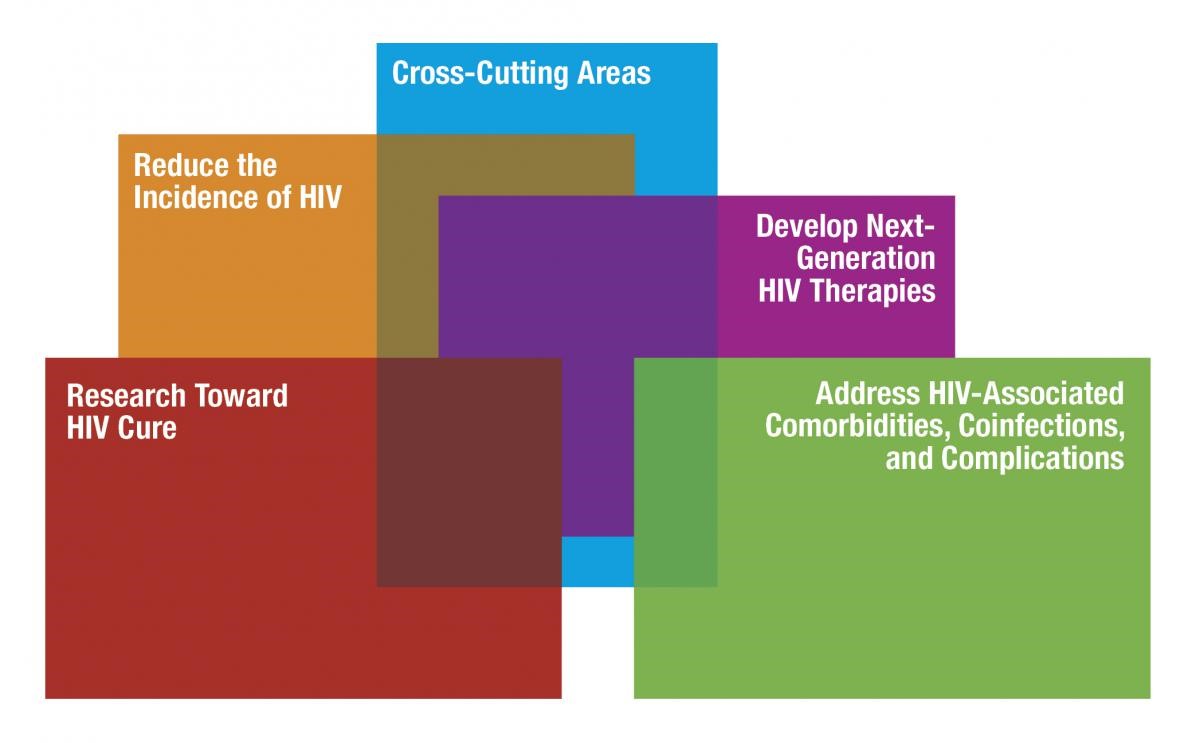 My participation at USCA was one of many opportunities I have had to connect with communities to make sure that our research priorities are aligned with the current needs as I hear various perspectives on the reality of living with HIV in America. OAR will continue to work with its partners, stakeholders, and community leaders to pursue related opportunities to advance NIH-wide HIV research until we finally put an end to the pandemic.